PRESS RELEASE: Will Daniel, Chairman and Founder of Wilco Electronic Systems, Inc., Passes Away at 86 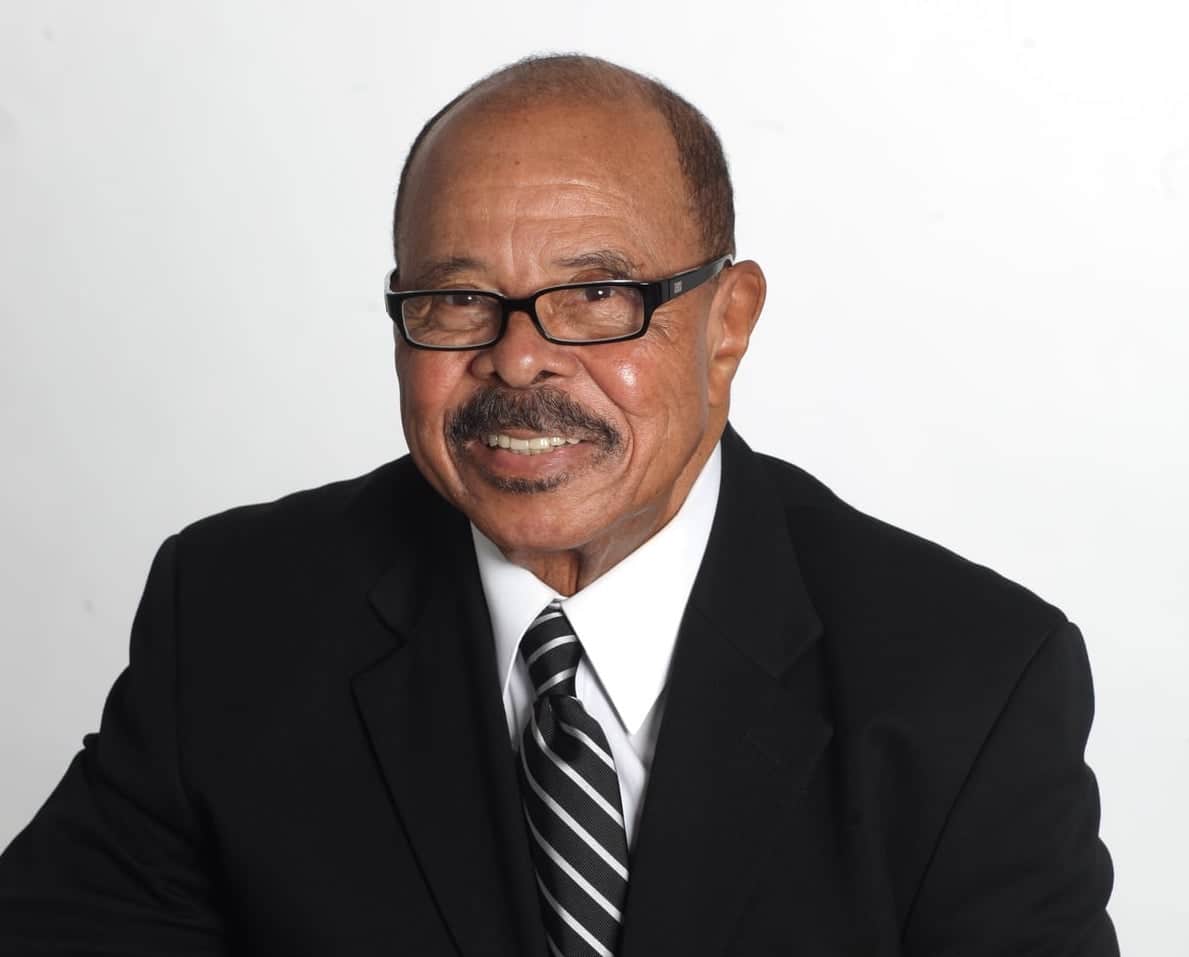 “It is with great sadness that I announce that Will Daniel—our Chairman, and my father—died on Sunday, April 18, 2021, at Abington Memorial Hospital, surrounded by his family.”

“Our family appreciates the countless thoughts and prayers that have been extended to Will Daniel’s three children and his beloved wife, Lucille. Will Daniel’s loved ones and his beloved Wilco colleagues are grateful for the expressions of sympathy and condolences from people everywhere who join us in mourning a profound loss.”

“Here, we proudly share just a few of the kind words that we’ve received from leaders of Philadelphia’s business, civic and religious communities paying tribute to the life of Will Daniel.”

“Will Daniel was a successful businessperson and a pillar of his community.  At every turn, he gave back and sought to create opportunities for others.  During this time, we mourn his loss, but also celebrate his life.  My thoughts and prayers are with his family and loved ones during this time.”

“Mr. Daniel was a Philadelphia icon. As a business person, he never lost sight of the community from which he came. He was a real partner to Comcast, helping our company expand in Philadelphia and take root in the African-American community.  His advice was always prescient.  His friends at Comcast will miss him, but more importantly, all of us will miss his leadership and commitment to making lives better in Philadelphia.”

“Will Daniel was an incredible man. His integrity, determination and commitment were second to none.  Many of the resident organizations that we represent have had a very long, positive and productive relationship thanks to Will’s tireless and relentless work ethic as well as the many years he provided services to the residents of properties owned and managed by the Philadelphia Housing Authority. I consider myself blessed to have been able to call him friend.”

“Mr. Will Daniel was a fierce businessman within the cable industry and fully committed to the black community of Philadelphia. What I most admired about him was his role as a husband and a proud #GirlDad. He leaves a legacy to be emulated. May he rest in Power.”

“I am heart broken.  In life and business we meet many people, but very few with the integrity of Mr. Will Daniel.  We were his partner and his customer for over four decades. He will be sorely missed.”

“Will Daniel was a pioneer among the initial cable franchise establishment in Philadelphia and as a minority owner became the last-man-standing. As an honest businessman, who refused to be bought or sold, I am proud to have called him a friend.”

Amanda Kaiserman, board member and daughter of Ken Kaiserman, the late CEO of Kaiserman Company

“The long and fruitful partnership between Wilco and Kaiserman Company was one of mutual success which we hope will continue into the future. Their long history together is one for the history books, And out of this wonderful business relationship grew a deep and lifelong friendship between Will Daniel and Ken Kaiserman. He will be greatly missed in the community and in this world – an incredibly special person of strong character who left us so unexpectedly. Our hearts go out to his family and I know how proud he is of his daughter, Brigitte, who honors her father every day and will continue his legacy with great intelligence and elegance.”

“Will Daniel’s loss reverberates across the city and its varied communities. He was a public servant in the form of a businessman.  He was a private cheerleader for Black businesses and his legacy will outlast his mortal years. He will be sorely missed.”

“Mr. Daniel was my mentor and I was honored that he included me in his family. Not only was he among the first Black business owners in the technology industry, but he was also humble and God-fearing. He will be missed yet he leaves a great legacy as a role model, a business leader, and a great man.”

“We have lost an incredible giant. Will Daniel was truly a legend, a man of God, who loved God, loved his family, and was truly a blessing to this congregation. He was an entrepreneur and he gave so much to so many. We thank God for his life and for the blessings he has bestowed upon countless people.”

“My father brought tremendous vision, discipline, and innovation to his work as an entrepreneur and telecommunications executive. He made an indelible mark on the business ecosystem within Philadelphia and beyond.”

Read more about Will Daniel’s life and legacy here.

For journalists and members of the press who would like to publish an obituary, see the enclosed document which is approved for immediate release. For publications who may be interested in writing a reported story or feature about Will Daniel’s life and legacy, all media requests should be made through Haniyyah Sharpe-Brown of On Point Communications at Principal@onpointcomms.com or 267-324-8839.

Live a Legacy, Leave a Legacy: Remembering the Life of Will F. Daniel

A Conversation from The Proptech for a Cause Conference: Looking at the Future of Smart Access