A second milestone in the legacy of Mr. Daniel and for the company, came in 2001, when Wilco became the first sole and exclusive provider of cable television services for the Philadelphia Housing Authority (PHA). This was the first time that a minority owned firm had the exclusive right to provide services to the entirety of a public housing authority. Wilco soon became a voice and a pillar for minority underserved communities in Philadelphia.

In 2003, Wilco grew its partnership with the PHA by creating a solely owned and operated community entertainment cable channel specifically for PHA residents. 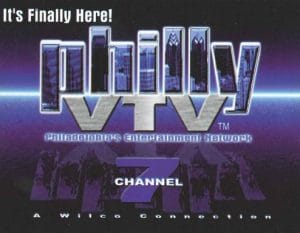 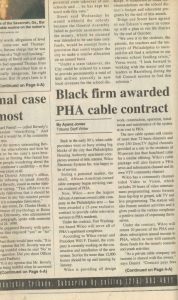 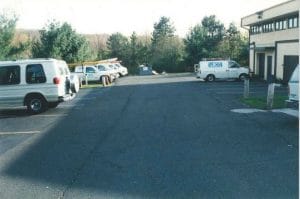 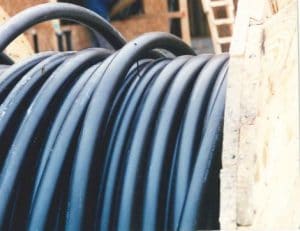