In 1980, Wilco was granted a franchise by Home Box Office, the nation’s leading pay television service, to market its programming to multi-dwelling unit buildings. This was the first time that such a franchise was granted to a minority owned firm in the Eastern United States. It was this franchise opportunity that opened the door for Wilco’s entry into the cable television industry. 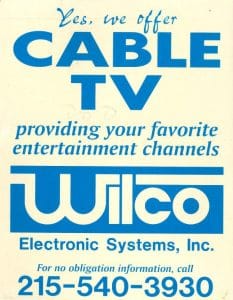 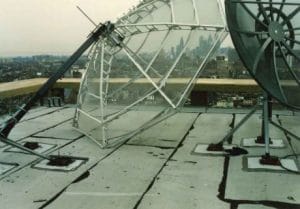